Age never hinders love. A great example is the love between this ninety-three-year-old grandma and her three-year-old dog. They have a ninety-year gap between them, but they are the perfect pair.

Bbaekkom was abandoned and ended up in this grandmother’s home. Bbaekkom may have had a bad past as he was very fearful of men. He was not the relaxed Bbaekkom that his family knows now. 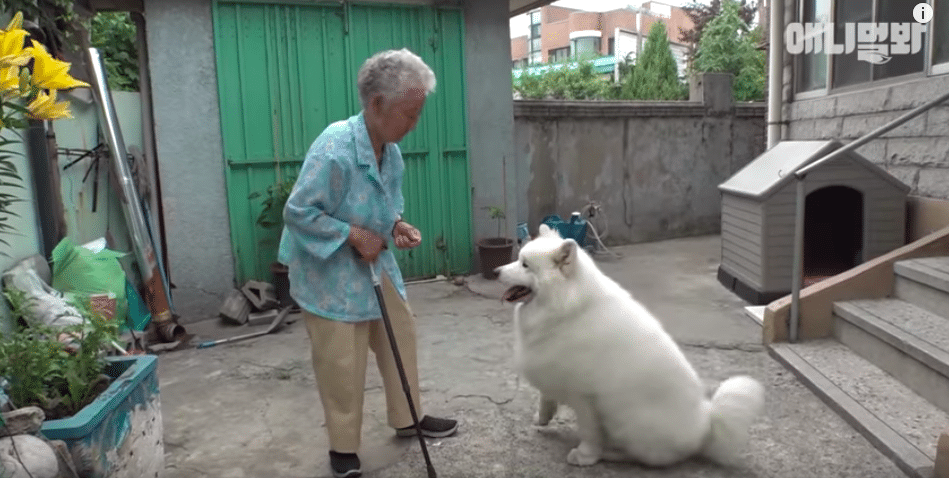 The grandmother approached Bbaekkom with such gentleness and care when they first met. She was very patient with Bbaekkom and took her time until the dog was ready. Since then, they have become the best of friends.

His demeanor hs completely changed because of grandma’s unconditional love. Bbaekkom follows her commands and enjoys spending time with grandma. It is incredible how he acts differently towards others.

When he is with friends, he goes wild. He rolls around in the mud, wrestles with them, and plays rough. But when it comes to the grandmother, he is very mellow and gentle. He knows that he needs to handle her with care.

Bbaekkom has a spot outside the house right by the door. He lays there most of the time. When the grandmother would go outside, he would stand up and make way for her. Such a gentleman!

Bbaekkom no longer has trust issues, and he is happy with his life. He is delighted and pleased living with his best friend. As for the grandmother, she has laughed and smiled more often since Bbaekkom came. 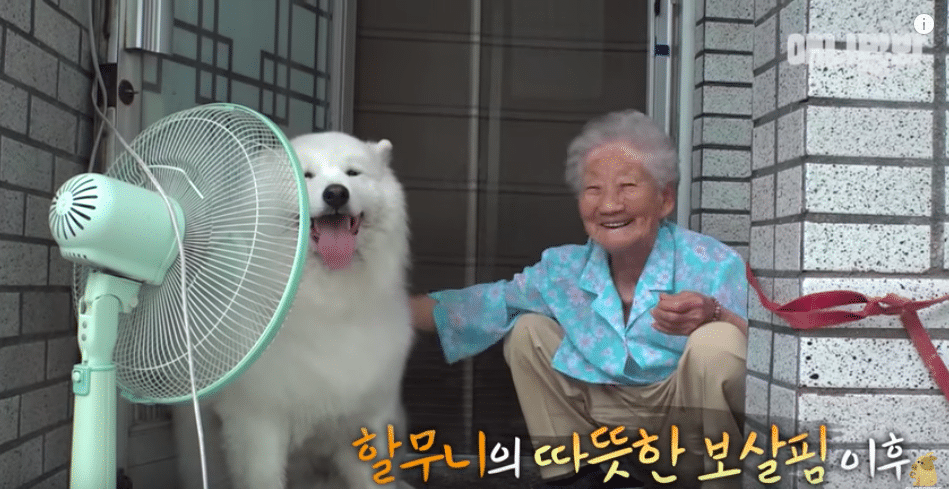 These two genuinely compliment each other. They are good for each other’s health and wellbeing. Grandma takes care of Bbaekkom while the sweet dog makes sure to keep grandma company.

It was destiny that brought Bbaekkom into their home. Now he is where he truly belongs, and that’s with his beloved grandmother. 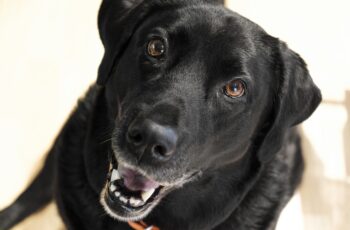 It was 11 years ago when Cash was rescued, and … 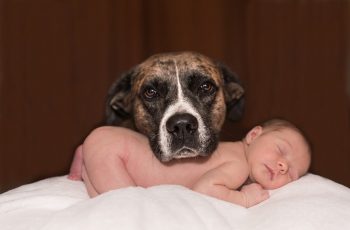