A woman from Terre Haute, Indiana, rescued a dog and her puppies from living in untoward conditions. The mother dog named Jersey had led the woman to her litter of puppies under a slide at a park, and the women took them to the local shelter. 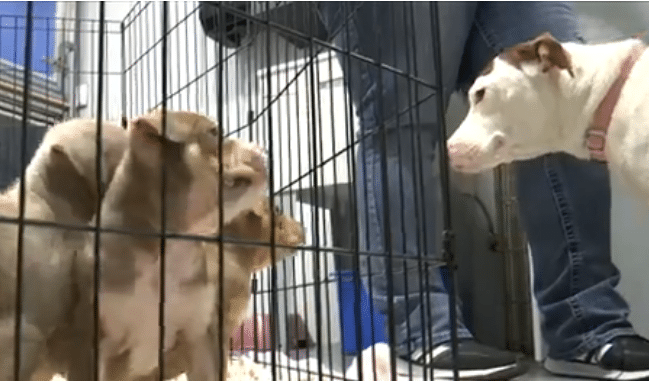 Sarah Valentine, who is a general manager at a local humane society, said that the dog had used her instincts to find a sanctuary for her puppies and herself.

The mother dog went to a local bar where she was able to get the attention of a bartender who had just finished work and was leaving for home. The dog kept moving back and forth around the bartender as if she was trying to tell her something.

The bartender started following the dog and ended up finding the dog’s puppies underneath a slide that was buried in mulch. The bartender took the puppies and their mother to the Terre Haute Humane Society.

Sarah said that when the dog was dropped off at the shelter, the staff could tell just by looking at Jersey that the pooch had been abandoned. The dog looked a little anxious when she arrived at the shelter. The staff said that the dog was a bit anxious because of the new surrounding and environment.

Sarah said that the puppies were only one month old, which meant that they were not old enough to be adopted out immediately.

The puppies have received the first round of vaccine, and they still have to receive two other rounds of vaccination; after that’s done, the puppies will be spayed and neutered. Once all these requirements are completed, the pups will then be put up for adoption.

Currently, the puppies seem to be having a lot of fun at the shelter.

Sarah told reporters that the staff at the shelter had given the puppies some toys, and they spent most of the day tossing the toys around.

Image source: Screenshot from a video via My Wabash Valley 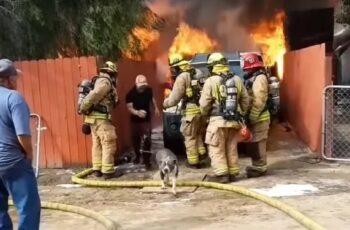 One ordinary Sunday, a man named Jose Guzman decided to … 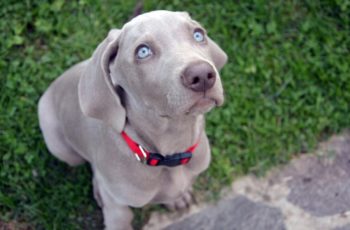 It is a typical scene in dog shelters that we …