An injured mother dog used to eat a lot but never gained weight. Out of curiosity, the team that was documenting her story followed her. That’s when they found out that she deliberately ate a lot so she can vomit the food out.

The food that she vomited is the food that she feeds her puppies. She did not gain weight because she was giving all the food to her children. Going back and forth to get food was challenging as she was limping. She stepped on a snare and that caused a leg injury. 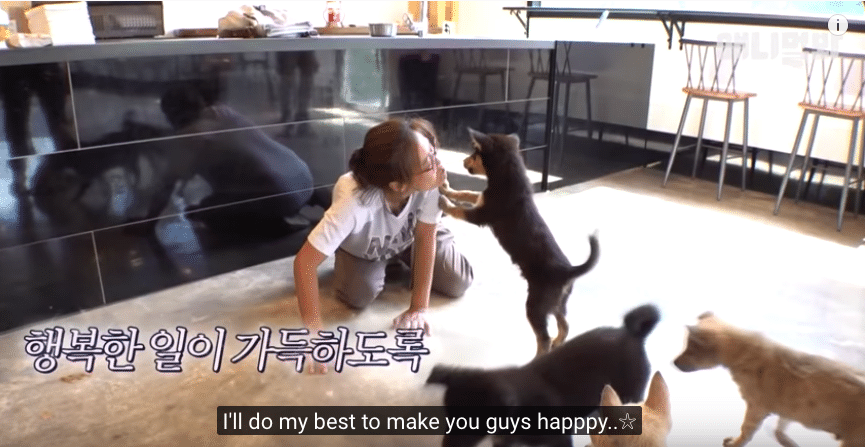 Thankfully, that mother dog has undergone surgery and has been through physical therapy. She has completely healed.

A woman learned about their story and volunteered to take care of them temporarily. Seeing how bonded all eight of them were, this woman decided to take them all. What started as a temporary set up became a permanent one. The woman decided to adopt all of them.

The puppies are all grown up and are full of energy. Unfortunately, Heendoong and Gumdoong are not as open to their new mother as the puppies are.

An expert was called to assess the situation. The two adult dogs were abandoned and ended up not trusting humans anymore. In this kind of situation, it is best to approach them slowly.

Pressuring them into opening up would ruin any future relationship with their mother. The expert advised the mom to approach them with no eye or physical contact. She does this as she throw treats their way.

She repeated this until Heendoong ate the treats. This is a good sign as dogs who are too fearful do not even touch the food given to them. This means that they are slowly opening up to their mother. It won’t happen overnight but it’s a start. 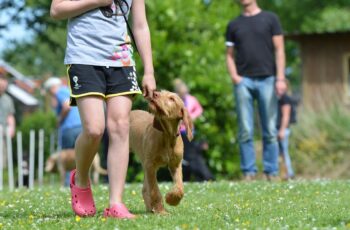 We all know how protective dogs can get, especially when … 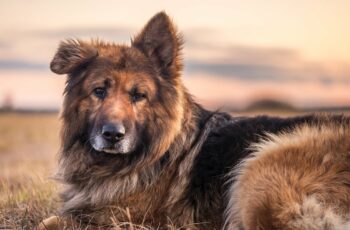 Nowadays, horrific acts of cruelty committed by humans toward animals …