Countless dogs are abandoned every day. Some are dumped in animal shelters, while others are just abandoned in the streets. However, many irresponsible dog owners found a new way to get rid of their pet dogs.

A woman named Taylor and her boyfriend happened to come across a post on social media about a senior Beagle named Maple. The post had a picture of Maple with a very sweet face with a caption that she’s free for anyone who wants her and that she needed to be gone by the weekend.

After seeing Maple’s photo, Taylor and her boyfriend instantly fell in love with her and wanted to give her a real family. Despite being so far away from where Maple’s owner lived, the couple drove three hours just to pick her up. As soon as they brought Maple into their car and onto a comfortable bed, Maple just clung to the bed. 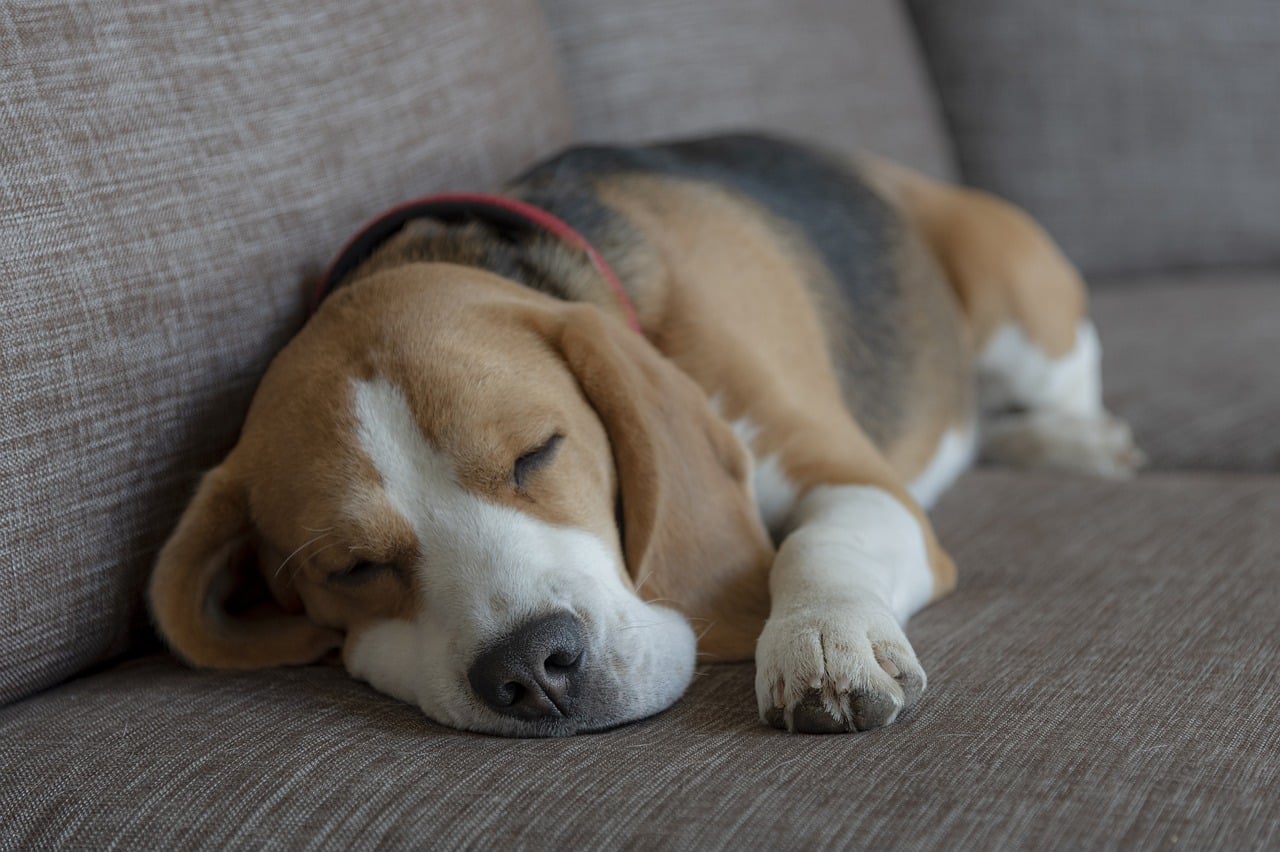 Even after Maple was living in her new forever home, she was still timid and didn’t know how to play. She needed a lot of love from Taylor and her boyfriend to make her realize that she was free to explore her new home and that she is loved. It wasn’t until Maple met Taylor’s other dog, Cooper, that she started coming out of her shell.

Maple and Cooper instantly clicked as soon as they met and it was also thanks to Cooper that Taylor finally learned what it’s like to be a dog. Maple became a lot more active and she also opened up and showed her playful and sweet personality.

Now, Maple just can’t get enough of getting belly rubs and cuddles from her new humans. She loves being outdoors and she also learned what it feels like to be spoiled. Maple is finally getting the home that she deserves and she’s finally experiencing love for the first time in her life. Here’s a video featuring Maple’s story and how her new family taught her what it’s like to be loved. 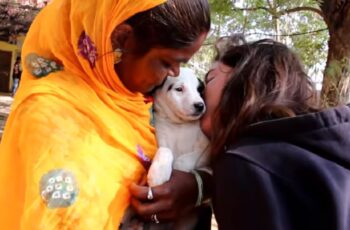 Volunteers from Animal Aid Unlimited stroll the streets in India … 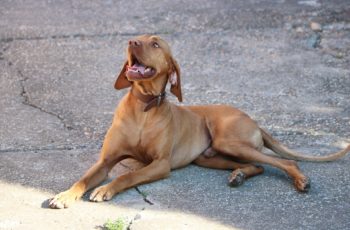 There are some jobs that only dogs are better qualified …