Meet Bear—a rescued dog who struggled to find a forever home before he became a hero. Poor dog, he was returned to an animal shelter in Australia by his owners. And that’s because he was too energetic.

But who would have thought that Bear’s hyperactive nature would be put to good use one day? When Josey Sharrod, a wildlife campaigner with the International Fund for Animal Welfare, met Bear for the first time, she knew he’s the right dog for the job. He might be an exhausting house pet, but he would make a great rescue dog because of his energetic nature.

Bear’s first job was to rescue the helpless koalas, who suffered a lot from Australia’s devastating forest fire. Although the fires have long been put out, these koalas still needed help. A lot of them were still trapped in the forest, while others were stranded atop charred trees that were collapsing.

The IFAW knew that Bear would make a great “koala detection dog” and that with his dog sniffing skill, he would be able to save these koalas. Indeed, IFAW was right. The rescuers, with the big help from Bear, were able to move about a hundred koalas to safety.

Sharrod couldn’t be any prouder with Bear’s accomplishment. She was amazed at how this pup was able to turn his life around. For her, returning him to the shelter was a blessing in disguise—the once rescued animal was able to pay it forward by helping save 100 homeless, starving, and injured animals.

The International Fund for Animal Welfare (IFAW) was, of course, more than grateful for Bear’s help. Without this too energetic pup, who was once a zero and now a hero, it would have been impossible for them to rescue the poor koalas.

Watch Bear’s heroic story in the video below. 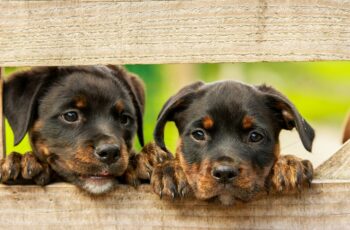 Rescuing dogs in groups can be tricky. This is the … 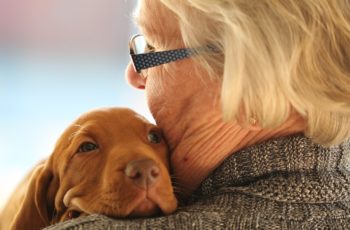