Foxes love to feast on little penguins causing their colonies to go extinct. In Middle Island, just off the coast of Warnambool, the penguin population decreased to only ten. Officials were alarmed by this, so they decided to do something to make sure that the penguins were protected.

A local chicken farmer talked to the officials and suggested that they get dogs to guard the penguins. The officials thanked the farmer and promised that they would look into his suggestion. 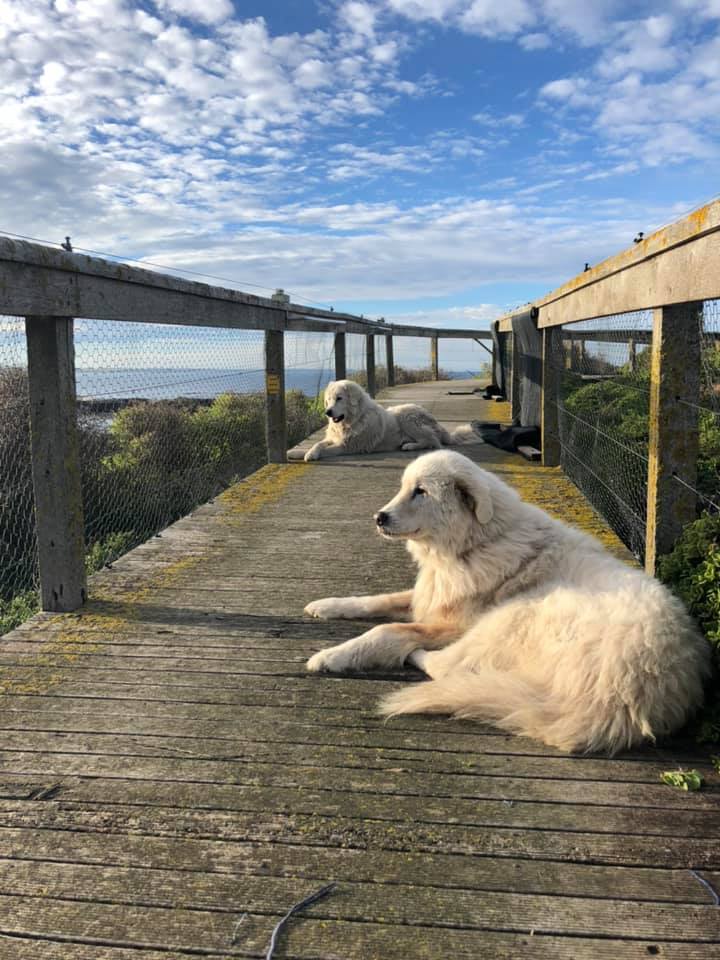 After conducting some research on training and what breed to get the officials reached an agreement. They got Maremma dogs since these are trained to guard livestock against predators.

The first Maremma was trained a year after the conservation group was formed. The dogs stood guard over the penguins, and because of their efforts, the numbers grew from 10 to 150. Eudy and Tula, the penguins’ guard dogs, made it difficult for the foxes to attack the penguins.

Eudy and Tula were puppies when they were hired as guard dogs. It took them eight years to succeed in their mission, and the group intends to retire both of them so they can rest.

Training new guard dogs will take two breeding seasons, but time is not a problem. The group’s goal is for the colony to reach a whopping five hundred individuals. It sounds like a lot of work, but it’s no biggie, the dogs love looking after the penguins and chasing the foxes away. 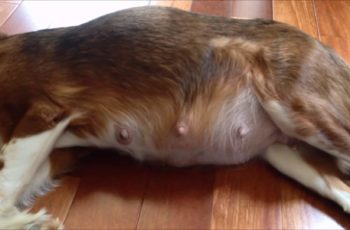 Neighbors heard pitiful cries in an abandoned house. Concerned, they … 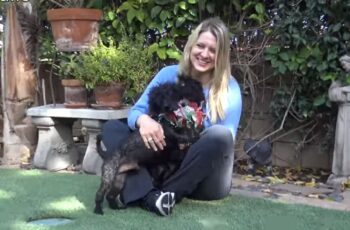