Late last year, local authorities rescued a pair of three-month-old kittens named Chester and Blair from the same backyard in New York City. They were looking for a foster home to take the baby cats in. And fortunately, Asa Shibuya, who was just from around the area, volunteered to be the kittens’ temporary fur mom.

Having previous experience with almost 200 foster pets before, Asa was confident that she could care for the bonded duo. After all, most of her previous foster cats loved her wholeheartedly. However, as soon as the felines went home with her, Asa immediately realized that this wasn’t the case for Blair and Chester.

You see, the pair was understandably scared and confused at the recent events. And on top of that, it was evident that they had never socialized with humans before. This became Asa’s biggest hurdle as she couldn’t take care of someone who was deliberately staying away from her. 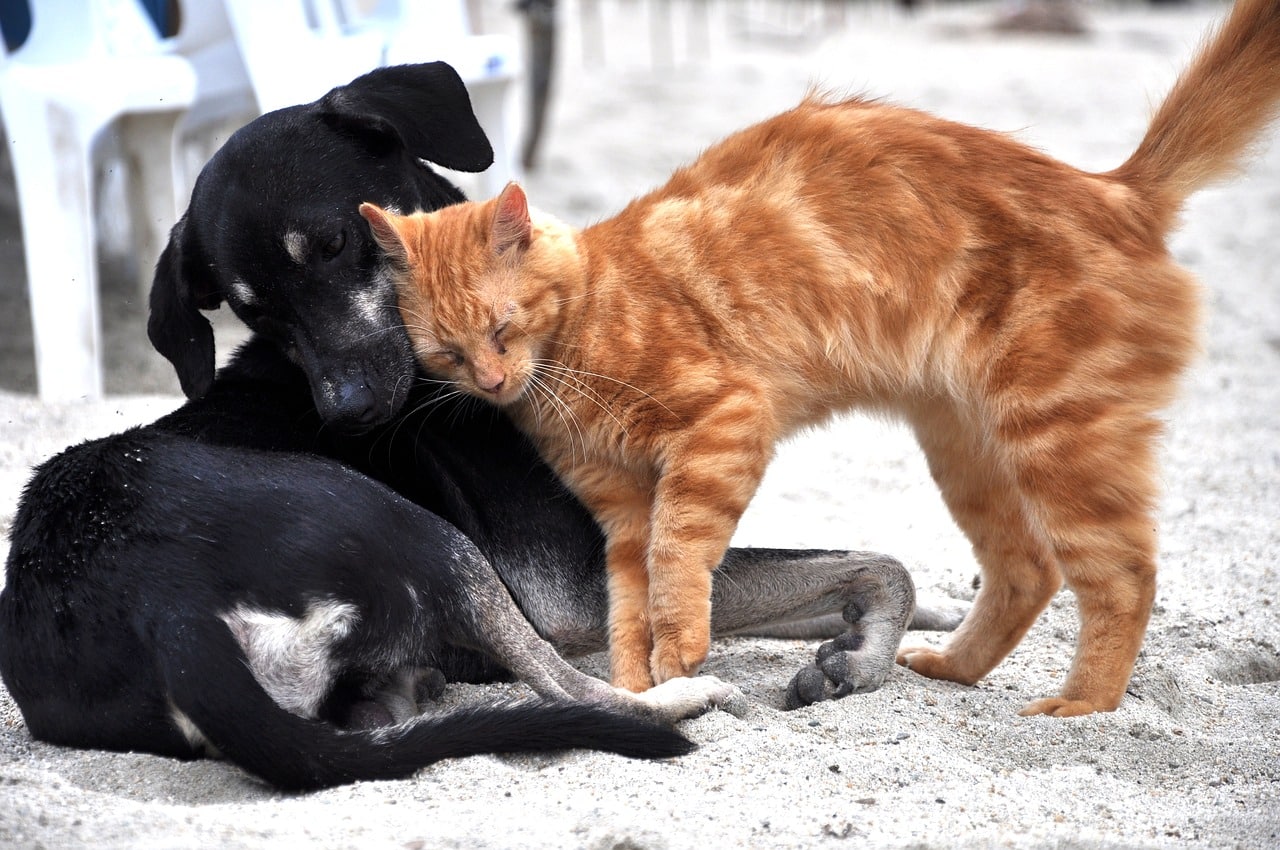 That was when the foster fur mom’s mixed-breed dog named Kona came into the picture. Over the years of her owner’s fostering, Kona slowly developed a love for caring for their houseguests, as well. It started with a simple friendship with Asa’s first few cats until she eventually began taking on the role of babysitter and mama dog.

With Chester and Blair, Kona’s motherly instincts immediately kicked in, and before Asa realized it, the trio had formed an adorable bond. The two cats would often hang out with the dog and began looking up to her as their mom.

Asa was amazed at how easily Kona earned the trust of their newcomers. And thanks to the pup’s help, the fur mom was able to get closer to the cat duo, too. Through Kona, Chester and Blair eventually opened up to her and became more comfortable being around humans.

This made the two cats more attractive to adopters. And in mid-February, they finally went home to their new family together. While Asa and Kona were saddened by the two felines’ departure, they were hoping to take in new fosters soon. Look at the heartwarming bond between Kona and her “adopted” kittens here. 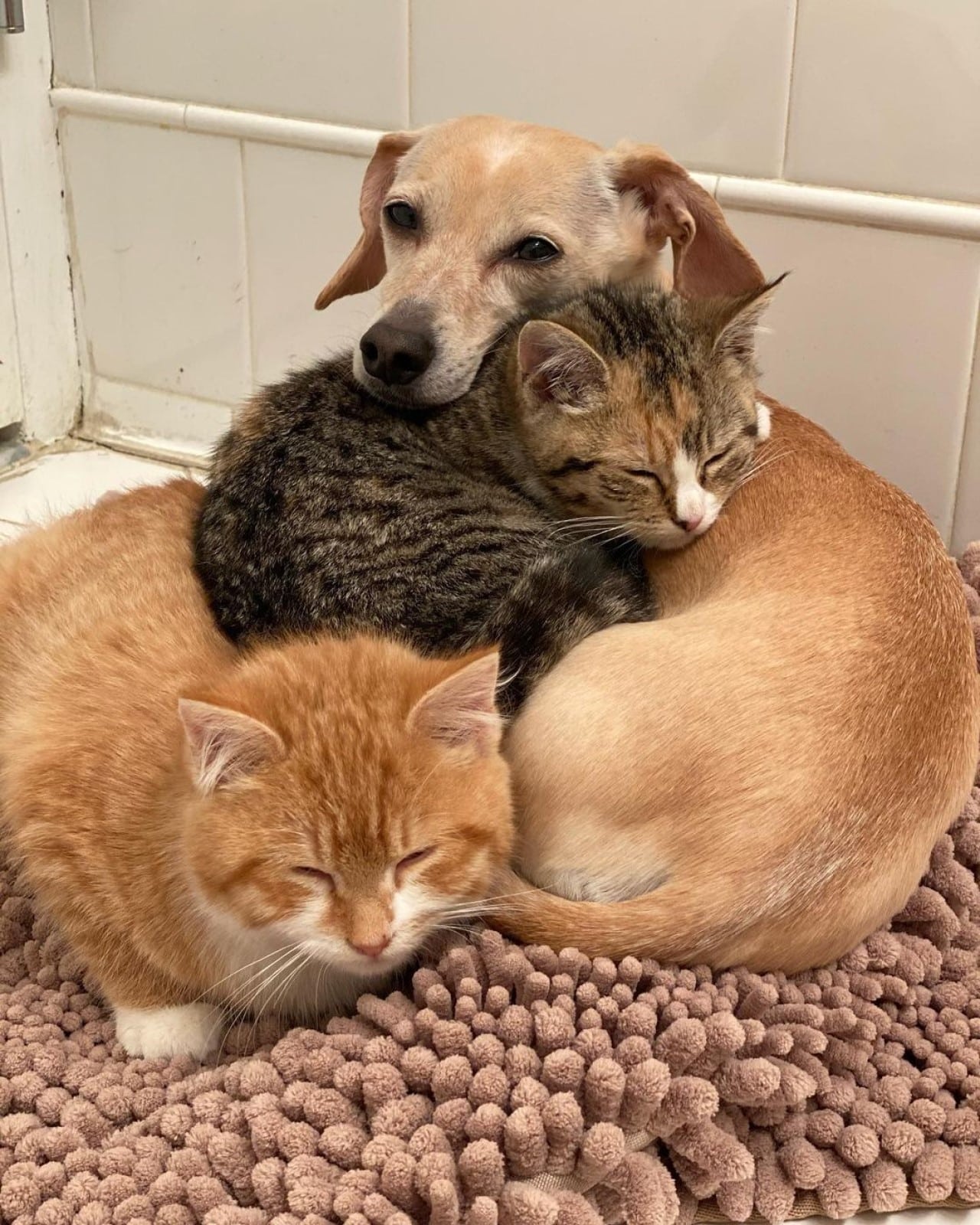 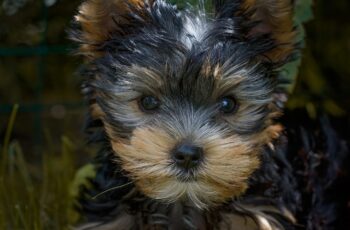 Imagine yourself sitting inside your car with all the windows … 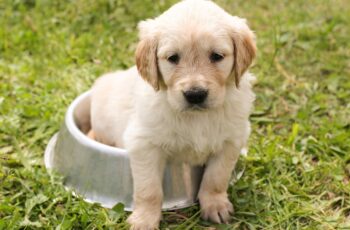 Fostering shelter dogs is one of the most rewarding things …