Florida seems like a paradise, especially for a dog. It has white beaches and wooded trails where dogs can frolic and sniff around. No dog could ever be bored with all the places to play in under the warm sunshine. However, in South Walton County, a Weimaraner having fun running around found herself stuck in a hole. Worse, it wasn’t just a tiny hole; it was 15 feet deep, thus trapping the poor dog deep underground.

Fortunately, the fire rescue team immediately rushed to the scene after receiving a report about this incident. Upon arriving at the scene, the fire rescue heroes assessed the air quality inside the tiny space. After determining that the air was safe, they lowered a ladder into the small hole where the dog was waiting for help.

According to the firefighter who descended into the hole, the pooch was friendly toward him. It was as if the dog knew he was there to rescue her.

The firefighter then crafted a safety harness and hoisted the Weimaraner into his arms before climbing the ladder. It was such an impressive feat since the dog is of a large breed. As the two went out of the hole, the rest of the rescue team helped them onto solid ground.

On the scene was some staff of an animal shelter to evaluate the pooch. Luckily, the Weimaraner was generally in good condition and without any injury. Her family was also there and was glad to have their good girl back.

Also on the scene were staff from the public works department to check out the hole, which seemed to be a vault or drainage system. They filled it with dirt right away to ensure that no other victim would fall into this dangerous hazard.

The fire department said they are just thankful to have played a role in this happy ending. There is no doubt that the dog is also grateful for their quick response. 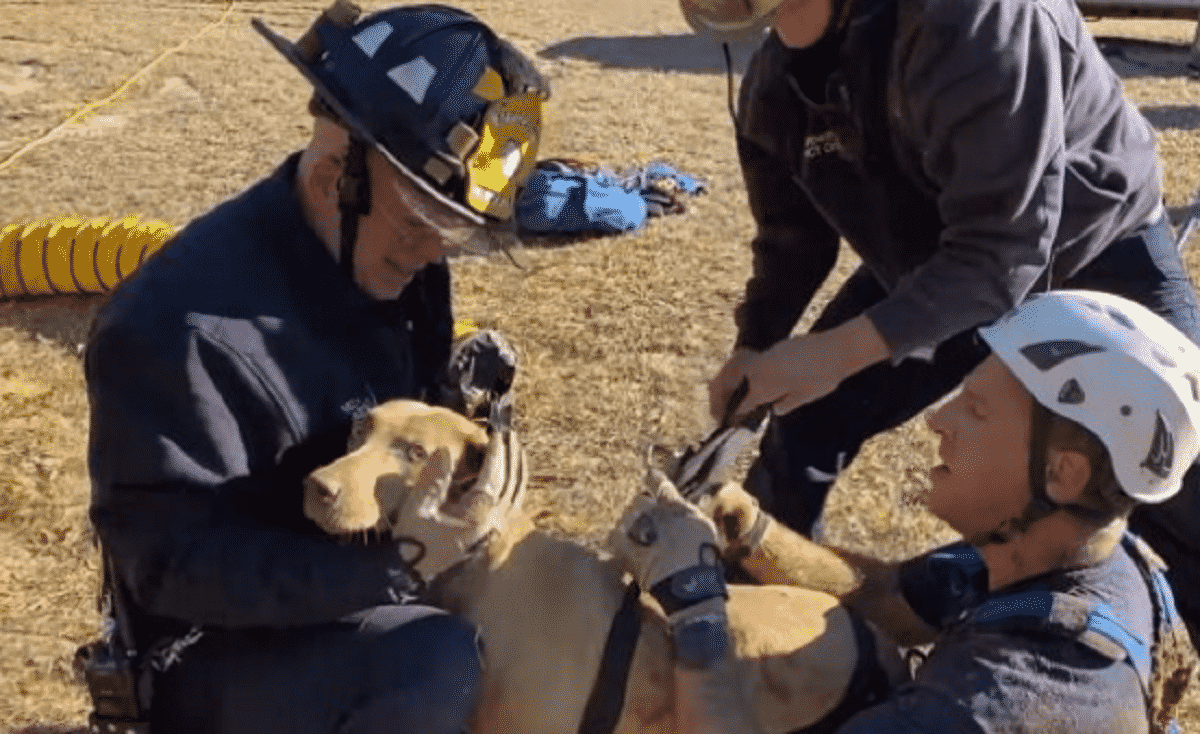 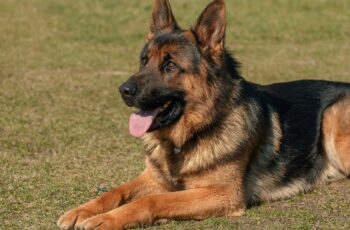 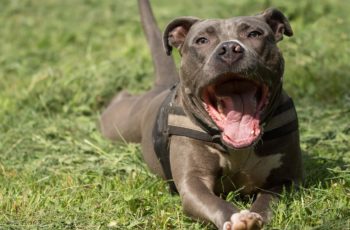 A man named Dmitriy Timchenko was an eyewitness to an …