A german shepherd would have up to nine puppies in a litter. For this working mom, Minnie, the three puppies that she just had are more than enough to handle. German Shepherds are known to be highly trainable and known to be service dogs.

They have a strong sense of duty. Minnie is a teacher where she teaches other dogs how to behave and carry out a command properly. Now, one of her most significant responsibilities is to teach her kids.

The first lesson for her puppies was given when they were only five days old. They needed to get used to the human touch. For Bo and Riley, it came naturally. For Sawyer, however, it proved to be quite a challenge.

Teaching good behavior is Minnie’s expertise, and Sawyer is proving to be having a hard time with the subject. At four weeks old, the triplets are ready for their lesson in obedience. Well, except for Sawyer.

Yet, Sawyer surprised everyone when at eleven months old, he was already assisting Minnie in teaching other dogs. Though he could use a softer tone, Sawyer turned out to be an effective teacher.

Sawyer even got a new litter of puppies to teach in the future. As for now, Sawyer continues to do what he does best, and that is to teach. Sawyer has grown so much, and he owes much of it to his mother, who was very patient with him.

When he started sticking close to his mom is the time he began to see his ways. Getting close to the teacher has undoubtedly paid off. 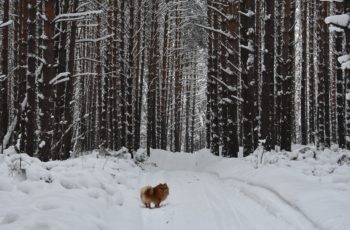 Whenever a pet owner travels without their fluffy friends, they … 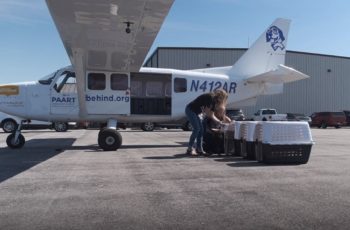 Founded by Brad Childs and Jonathan Plesset in 2009, Pittsburgh …