Ken was brought up in a home that has always shown great compassion towards animals. Ever since he was a tiny lad, he was taught to respect and help creatures in need. While he was growing up, he dreamt of having his own shelter to help the homeless animals living near his home in the Philippines.

The young boy spent a lot of his time feeding stray dogs and cats and his parents are very supportive of his endeavors. Then one day, someone took photos of him giving food to some homeless pups and posted them online. The post quickly became viral, and donations started coming in from all over the globe.

According to Ken, the initial donations were used to buy quality dog food. With the help of his dad, they also converted their small garage into a shelter to accommodate the neighborhood dogs. They took in three pups in the beginning and named their shelter the Happy Animals Club.

They took care of those stray dogs and eventually got them adopted. More and more people followed Ken’s dream and were inspired by the young boy.

As more donations started pouring in, he and his parents were able to sign a one-year lease for a fenced lot. Ken and his family started to take in more dogs in their bigger no-kill shelter.

With the help of dedicated volunteers, they have saved more than a hundred dogs and cats already. They give the stray animals medical attention, clean and comfortable kennels, and they also get them neutered and spayed.

More importantly, they give them the chance to have better lives. Every time a dog or a cat is adopted, Ken says that he feels overjoyed. All their hard work is paid off just by knowing that these creatures are going to loving homes. 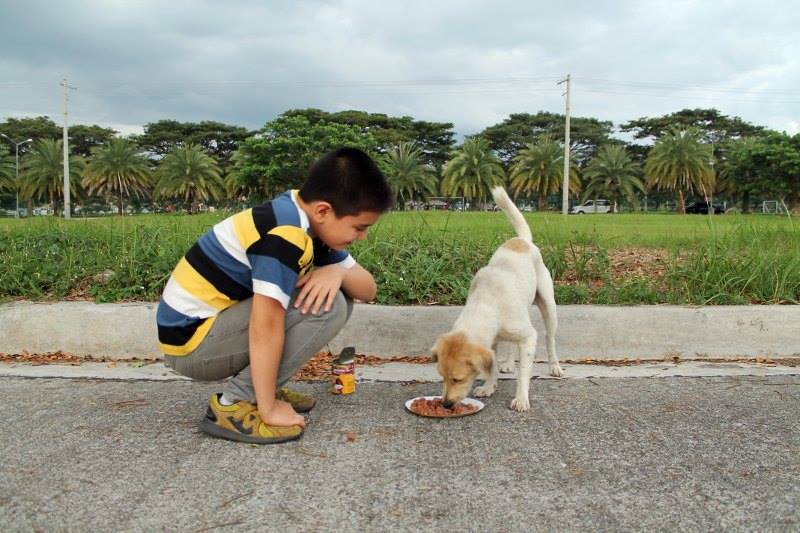 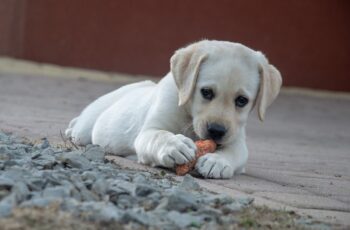 Some people find joy in helping others. As the Bible … 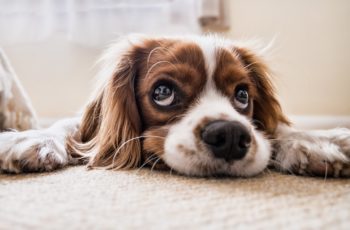