Home
Dog Stories
People Who Did Everything To Save Sick Dog

A previous employee of a rescue organization called about a dying dog lying on the side of the street. The organization sent Lizzie to check it out, and she was worried that the dog might not make it in time.

When she arrived in the area, she saw a guy standing over the dog crying. She knew that the dog might be dead, or in terrible condition. Lizzie hurriedly got the dog, who was still breathing and brought her to the vet.

She named the dog, Hilda, which means fighter. Hilda was unable to move her legs and was in and out of consciousness. What the vet saw was a dog that was covered in parasites.  Her body was literally rotting.

Upon assessment, Dr. Kristen could feel something in Hilda’s belly. They needed to get an x-ray done to check what it is. It seems that Hilda was pregnant but had a complicated pregnancy and the puppies died inside her abdomen.

Because of the infection, Hilda lost one eye because the ulcer on it was too deep. Fortunately, they were able to save everything else. Hilda was such a fighter for holding on despite everything they’ve been through.

Hilda was also fortunate for having a vet who fought for all the way. That might have been the first time that someone fought for her. Hilda is healthy, well, and infection-free.

Hilda is also ready to be part of a loving family. Any family would be blessed to have such a fighter to become a family member. 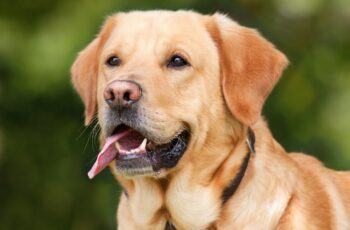 There will be some occasions in a dog’s life when … 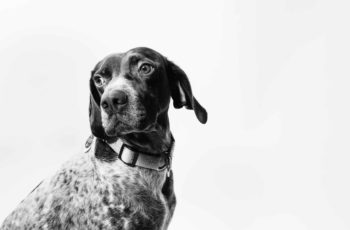 In many commercial establishments, the presence of stray dogs is …